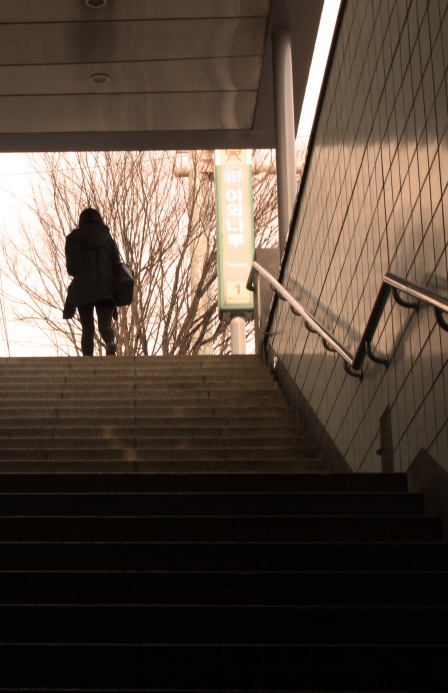 Continuing from where I left off earlier, I recently remembered two kids I used to play with at a time when I attend a child care centre after school. It was during my primary school years. Strange enough, I still remember their names. The two girls (who are also sisters) were Shauna and Samantha.

They joined the centre slightly later than me, both wore spectacles, both had short hair. They have a dad whose head is fully laden with white hair. Shauna was probably around my age and a thinker too, while Samantha was younger but had one of the brightest smiles i can register from when my memory could record. We would play with the other kids, do a little sport, have our meals together, fall asleep together sometimes (don’t entertain silly thoughts please).

Their dad would fetch them from the centre every evening. I remembered asking them questions as to why their dad had white hair so early in his days. (Actually I think its also because their dad is not as young as typical dads la) They replied innocently that he might be quite stressed at work, and that he is a police superintendent or something like that.

Childhood days were the best days to make friends. We could be friends just at the snap of the finger. I wonder how are they now? How is their dad? How do they look like? Does Shauna have a boyfriend now? Does Samantha still have that sunshine smile?

Maybe I bumped into them before but just don’t notice nor recognize them anymore and they of me. Maybe we had a ‘向左走·向右走’ moment. We all had friends from when we were in pre-school and primary school, co-curricular activities, school camp days. We probably laughed together, cried together, possibly fought and/or quarreled with each other before. But we were too young to remember it all. Perhaps we walked past such a friend on the streets just yesterday, but we no longer remember. Perhaps you can call that, familiar stranger.

I hope to meet them again one day though, even though we probably have zero conversation topic.

P.S. I have no idea why I still remember much details of this past. 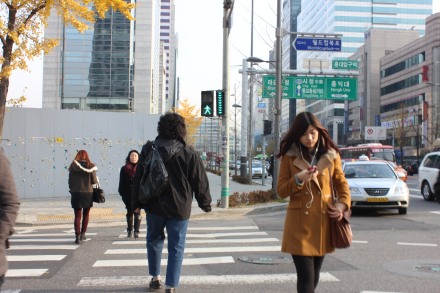 While sojourning on earth in this short period-of-a-life that we have, have you ever have those moments where you see distinct faces that seem to etch into your mind? Days like this, I walk down a street minding my own business but see a face that seemed to strike a chord in my mind, or leave a deep impression, or so I think. Some may induce deja-vu, [Some are really pretty,] some gives a very homely, familiar feeling as though you have known them for a long time, but as a matter of factly have never met him or her before.

But the queer thing is, these faces never stay in our heads as long as we believe them to, and we forget them soon after.

But life is so interesting. This stranger one cross paths with every now and then – may become a close friend in the future, that stranger over there may become one’s life partner in the future. Who knows what the future beckons?