The 3rd edition of the annual awards is centered around the issues of industralisation and globalisation.

Held at the ArtScience Museum, the 2016 Prudential Eye Awards which runs from 16 January to 27 March 2016 is part of the Global Prudential Eye Programme and a key highlight of Singapore Art Week. The awards enable the work of emerging Asian artists to reach audiences and receive international exposure.

15 Asian artists were shortlisted to present their art in the categories; Digital/Video, Installation, Painting, Photography and Sculpture. Awards were presented to winners of each category and overall best emerging artist on 19 January 2016.

Prudential Eye Awards should not be confused with last year’s Prudential Singapore Eye exhibition. While both are under the Prudential Eye Programme, the latter was [probably] a one-off major exhibition focused on Singapore’s art scene and her local artists.

Before the infamous Bangladesh ship-breaking exposé by National Geographic, Shumon Ahmed is. The Dhaka-based artist explores the modern metropolis he calls home through the fusion of video, photography and text in this photography series. While the country surges ahead to keep up with the world’s economy, there are locals involved in backbreaking and dangerous underpaid jobs such as ship-breaking. These people are also compensated with the bare minimum, thus trapped in a vicious poverty cycle.

Russian president Vladimir Putin posing for a photo? The late Marilyn Monroe and Audrey Hepburn captured on camera? Nope, there are probably several dozen individuals [facial features] represented here. No doubt one of the more striking exhibit, Artificial Theater is the work of Chinese artist Zhang Wei. Zhang assembled and collaged the parts of the real ordinary performers’ bodies using ‘more than 300 ordinary Chinese faces’ which he has collected in the past. Yet while every ‘performer’ plays his or her role in this virtual portrait, Zhang calls it ‘superficial, temporary, or even meaningless’.

How Cambodian artist Sareth Svay was introduced to art was rather interesting. Whilst taking refuge in a refugee camp, Svay met a French volunteer who was teaching the art subject. The rest is history as they say. Recounting his [country’s] past and subtly challenging political ideologies in his art, Svay constructs a structure made entirely of local found objects. Suffice to say, the ‘house’ in each exhibition is different depending on the found materials available.

Mumbai is India’s most populated city and is also home to the most number of millionaires and billionaires in the Motherland. Billboards of all sorts of dimensions are literally everywhere as companies fight for a share of the consumer pie. But Indian artist Manish Nai is more interested in the billboards in their ‘downtime’, contemplating his country’s current state of socio-economic progress in that process.

The essay film, made in the form of a letter exchange between two filmmakers, was inspired by the fact that the Vietnamese government is to build Vietnam’s first two nuclear power plants in Ninh Thuan, right at the spiritual heart of the Cham people, threatening the survival of this ancient matriarchal Hindu culture that stretches back almost two thousand years. The film also reflects on the legacy of war and on-going colonialisms; and landscape and portrait, documentary and fiction, art and ethnography, as methods of working and their limitations in accessing the other cultures, peoples, experiences, as well as history and the past. (Artist statement)

Honestly, I was expecting a little more from the exhibition. While these works are representative of the artists’ ideals and to that of their country, I found it difficult to connect with the artworks. Perhaps I was looking to be ‘wowed’ by the ‘edginess’ of the artworks, or to be primed emotionally to connect with the art and their underlying stories. Neither happened and I found it a tough sell to give this exhibition a two thumbs up.

Of course, the exhibits presented here are not really commercial in nature, but I left the exhibition whilst found wanting. Interestingly, those thoughts led me to a few questions of my own.

Should we attend an exhibition with the intent to connect, to sympathise – or even to pity – with the artist and their country of origins – assuming their art explores local themes and issues?

If so, what should be the outcome? A change in attitude towards the said? Or taking some form of action? Or more often than not, status quo?

Are those feelings and thoughts superfluous, hypocritical and/or exploitative?

In any case, I thought that Prudential Eye Awards was definitely an eye-opener and worth a visit. Be sure to take your time to go through this rather cozy exhibition. Maybe you might find something that I missed. RW 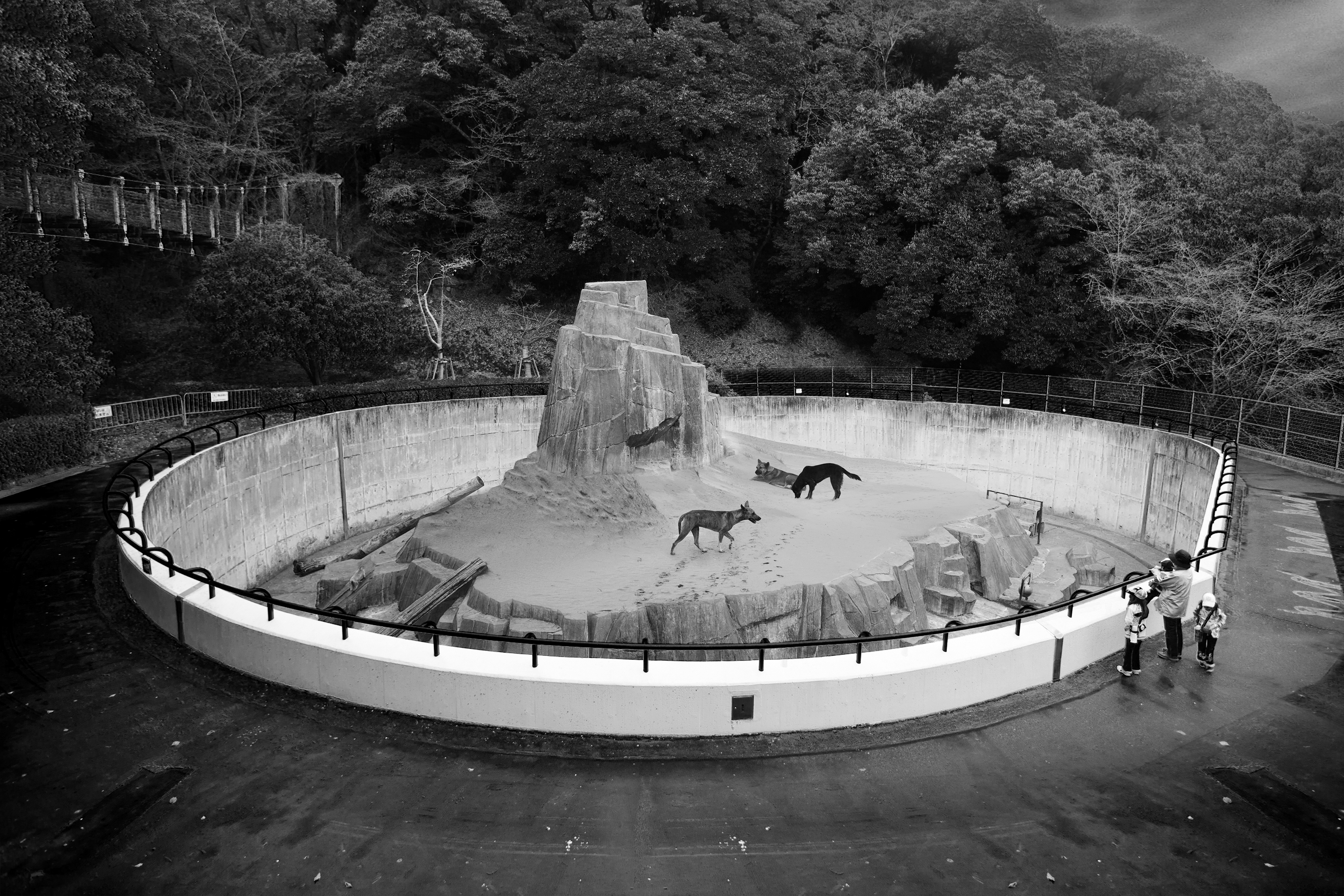 The Prudential Eye Awards return to Singapore for a third edition. The annual Awards celebrate emerging contemporary artists from across Greater Asia and highlight the breadth, range and diversity of the works created by these artists. This year’s 15 featured artists include Singapore finalist Robert Zhao in the category of Best Emerging Artist Using Photography. The Awards Ceremony will take place on 19 January, while the accompanying exhibition will run until 27 March.