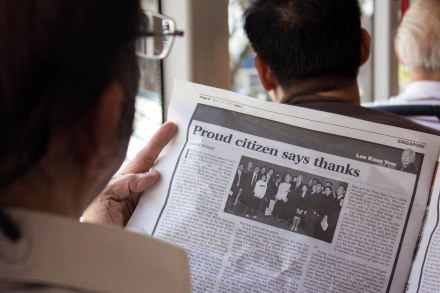 I was at the queue on Friday afternoon and later on at night. The view was unforgettable.

The City Hall area was never this crowded.

The young, the old, the local, the foreigners, the nation’s inhabitants showed up in force to send their revered founding father on his last journey.

Companies and their employees shuttered their doors to distribute food and water aid to the crowd at no cost.

There was an unprecedented show of kindness as Singaporeans and Foreigners alike looked after each other while queueing together.

The crowd soldiered on for hours through the sun and through the night with one singular desire to pay their respects to Mr Lee.

Even if all that queueing was just for a few seconds before him in the Parliament House.

Our Prime Minister came to thank the people for being here but was also comforted and gained strength by his people.

No man is greater than the country, Mr Lee would say. But for some people, Mr Lee is Singapore. For Singapore’s success, why we have safe and clean streets, clean tap water, sound education, island-wide greenery and enjoy the rewards of diligence at work, Mr Lee have played an immeasurable role from implementation to execution. For most, Singapore (and her success) and Mr Lee is synonymous.

These are 13 moments I personally witnessed that defined the people’s deep love for our late former Prime Minister, Minister Mentor and founding father.

Writer’s Note: In the interest of the subjects within the frames, the photos are not to be used for personal, commercial, editorial or any other purposes unless permission is given otherwise. 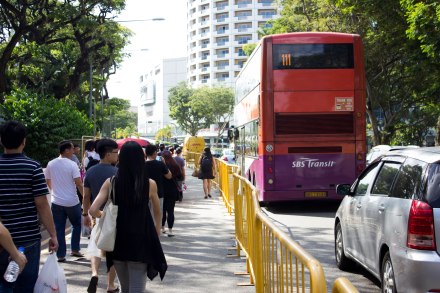 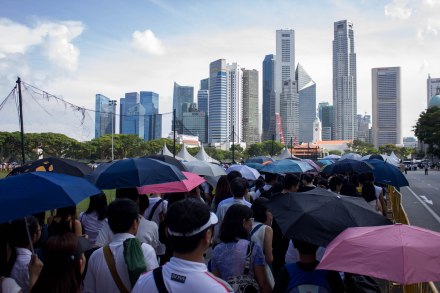 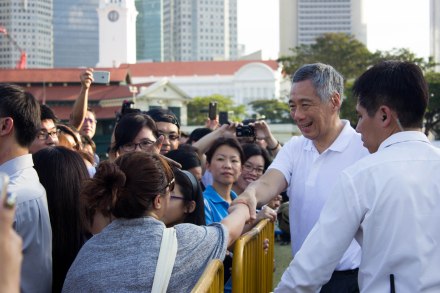 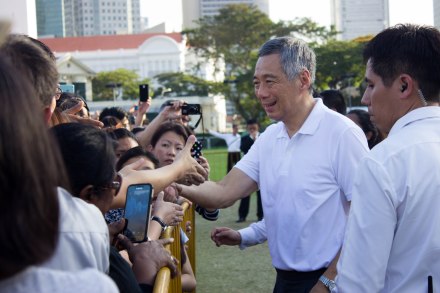 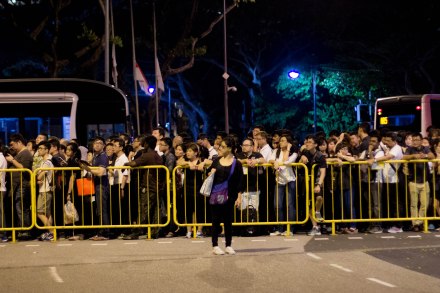 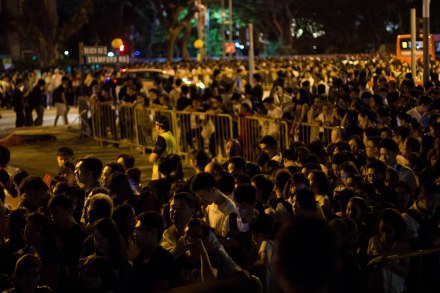